How To Control Mosquitoes 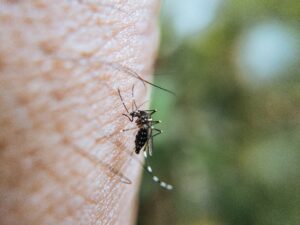 It’s widely known that some species of mosquitoes can spread diseases when biting humans. Many of these diseases (like West Nile, Dengue, Zika, and Malaria, among others) can spread quite quickly and be very harmful or have posterior consequences in some populations that are unprepared to fight these viruses and/or parasites. On the other hand, there are “harmless” mosquitoes that are considered just a “nuisance” since they don’t spread any disease, even when biting a person. In other words, mosquitoes that don’t spread diseases are just annoying and must be controlled.

In the United States only, there are nearly 200 kinds of mosquitoes, and only 12 species spread germs. Anyway, it’s a risk and should be treated as such.

So, by controlling the population of mosquitoes in your area, you are reducing the possibility of having a disease or an inconvenient plague. 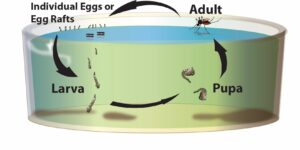 In your local community, it’s common to find information and tips to help professionals like us keep this plague under control. There are usually activities held by the government, and everything will depend on the time of the year since not every species of mosquito is out there 24/7. Let’s remember that their life has some stages (egg, larvae, pupae, adult), and they all have to be treated differently. Also, controlling their habitats and reproduction areas is extra helpful when trying to get rid of this annoying little menace, and that’s what we do.

Importance Of Controlling A Mosquito Plague

“Mosquitoes are perhaps the most dangerous animals in the world,” Omar Akbari. Some people might find this asseveration too extreme or exaggerated, but according to Akbari’s investigations, “they are the primary vectors for major human diseases such as yellow fever, malaria, and dengue fever, which together infect hundreds of millions of humans worldwide and kill millions each year.” Millions each year… 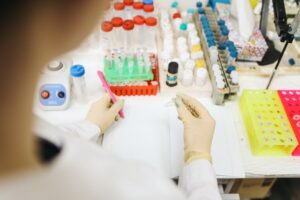 The efforts to control this plague are infinite, and every day, thousands of investigations are held to learn more about controlling the population of this little animal that can be so dangerous for us humans.

We at Grasshoppers are specialists in these matters. Feel free to contact us to get a free estimate about the work you need to be done, especially if you have or think you might have a plague at home. We’ll be more than happy to give you all the information you might need for your particular case. 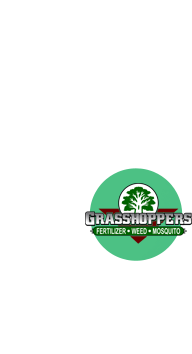 Interested in seeing how Grasshoppers Landscaping can improve the health and appearance of your landscape? Contact us with questions or get a free estimate now.

Get a Free Estimate